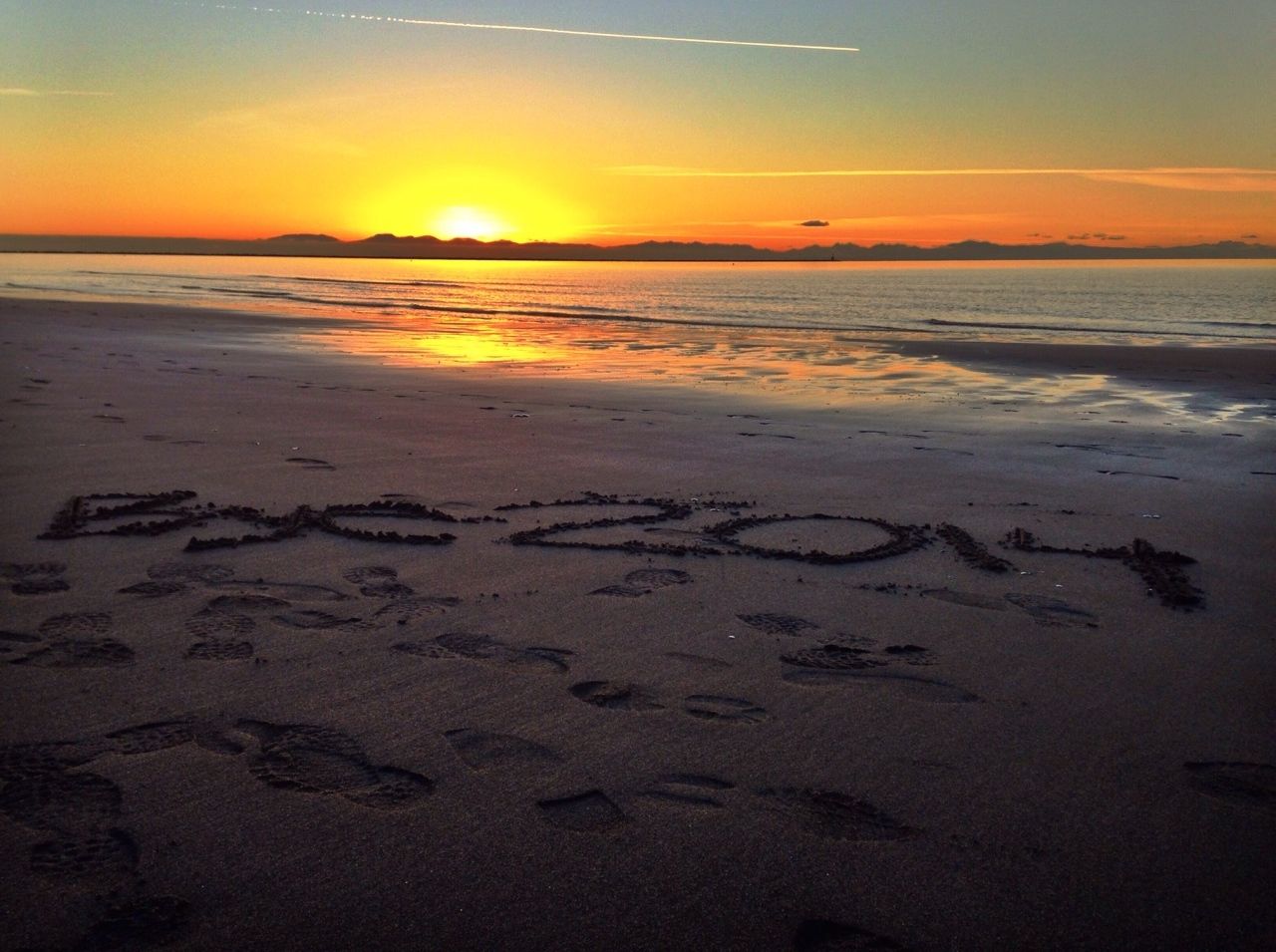 The last sunset of the 2014 at Wreck Beach

Happy New Year!  It’s 2015! The past year was one of the best ones I’ve had in a long time.  I spent more time outside than I ever had before. I bought a road bike and started cycle commuting. I started to really appreciate photography. And I finally have a job that I love but that doesn’t take all my free time away from me.  I made a lot of great memories.

As 2014 rolled to a close I headed down to Wreck Beach to watch the final sunset of the year.  It was a spectacular one.  As I sat on the beach, staring at the sunset (and trying to capture it with my camera) I had the same thought many of us have as one year fades into the next: Do I have a New Year’s resolution? Should I even make one?

As I said, the past year was pretty awesome so I’ve decided that all I want for 2015 is more of the same please!  Lots of time outside, lots of hiking and biking and hopefully some travel. I’m a planner so I always have something I’m working towards or setting things up for so I’d like to share a few of the things I’d like to do in 2015 with you.

My road bike makes me so happy.  Every morning I climb on, crank the pedals around and after a few revolutions my sleepy, grumpy, it’s-too-early-to-get-up self is enjoying a few short moments of bliss on my commute.  I want to spend more time on my bike this year and I hope to ride my first (metric) century.  That’s 100km in the saddle! 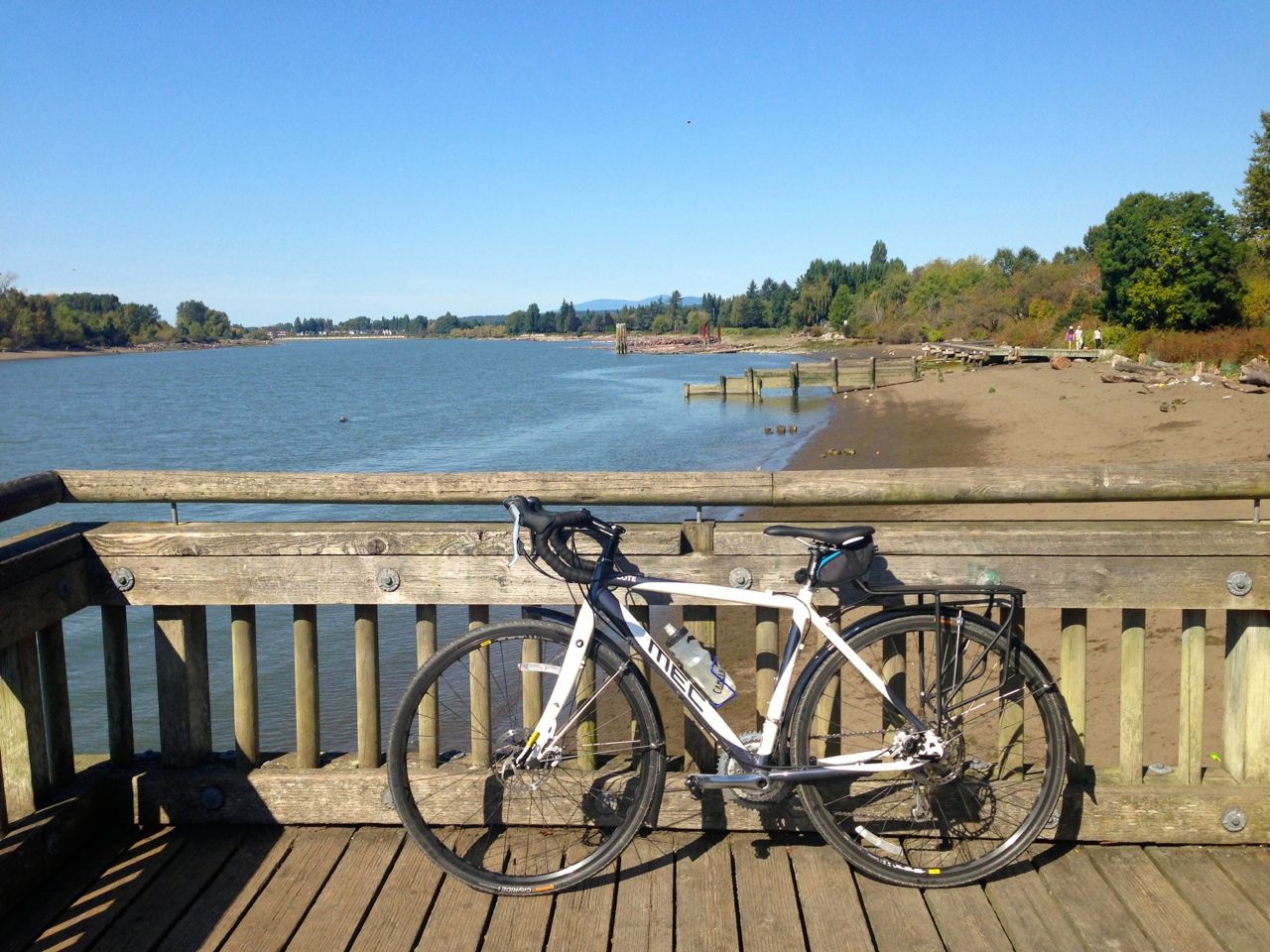 In 2015 I’d like to finish the North Shore Peaks Challenge I started in early 2014. So far I’ve summited 20 of the 31 named peaks in the North Shore mountains, so this year I’ll be focussing on getting those last 11 done.  A lot of them are more challenging hikes that aren’t as popular as the ones I’ve done already so I’m excited for that. 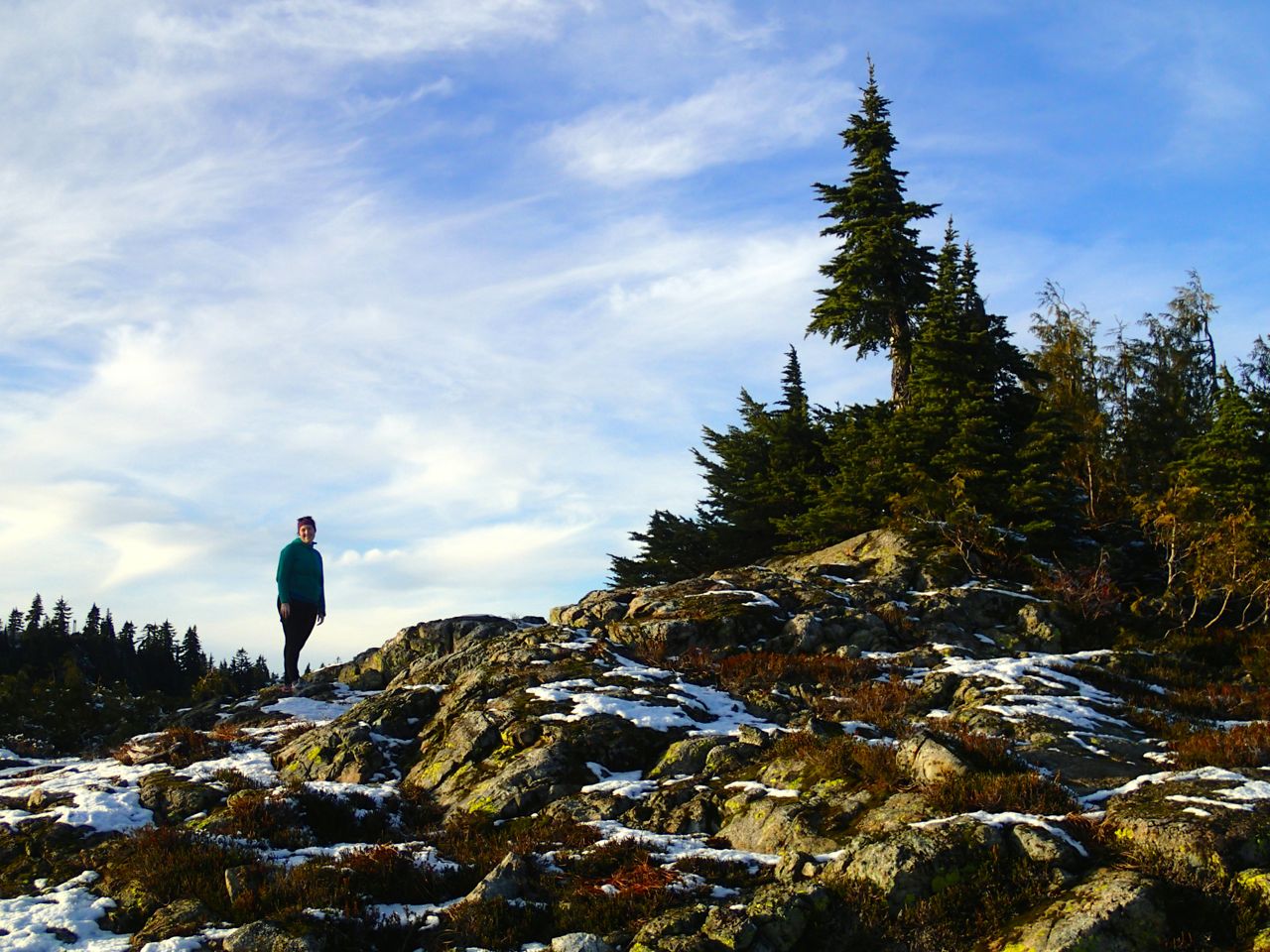 I have to admit I’m not much of a swimmer or a beach person.  I can swim, it’s just not my favourite.  And up until this past year, I really hated cold water.  Ok, I’ll be honest, I still hate cold water, but this year I learned to tolerate it.  And I learned that on a hot day, the best way to return from the summit of a mountain is to detour past an alpine lake for a quick dip. Last summer I specifically planned a few hikes that included a swim so more of that is on the agenda for 2015. 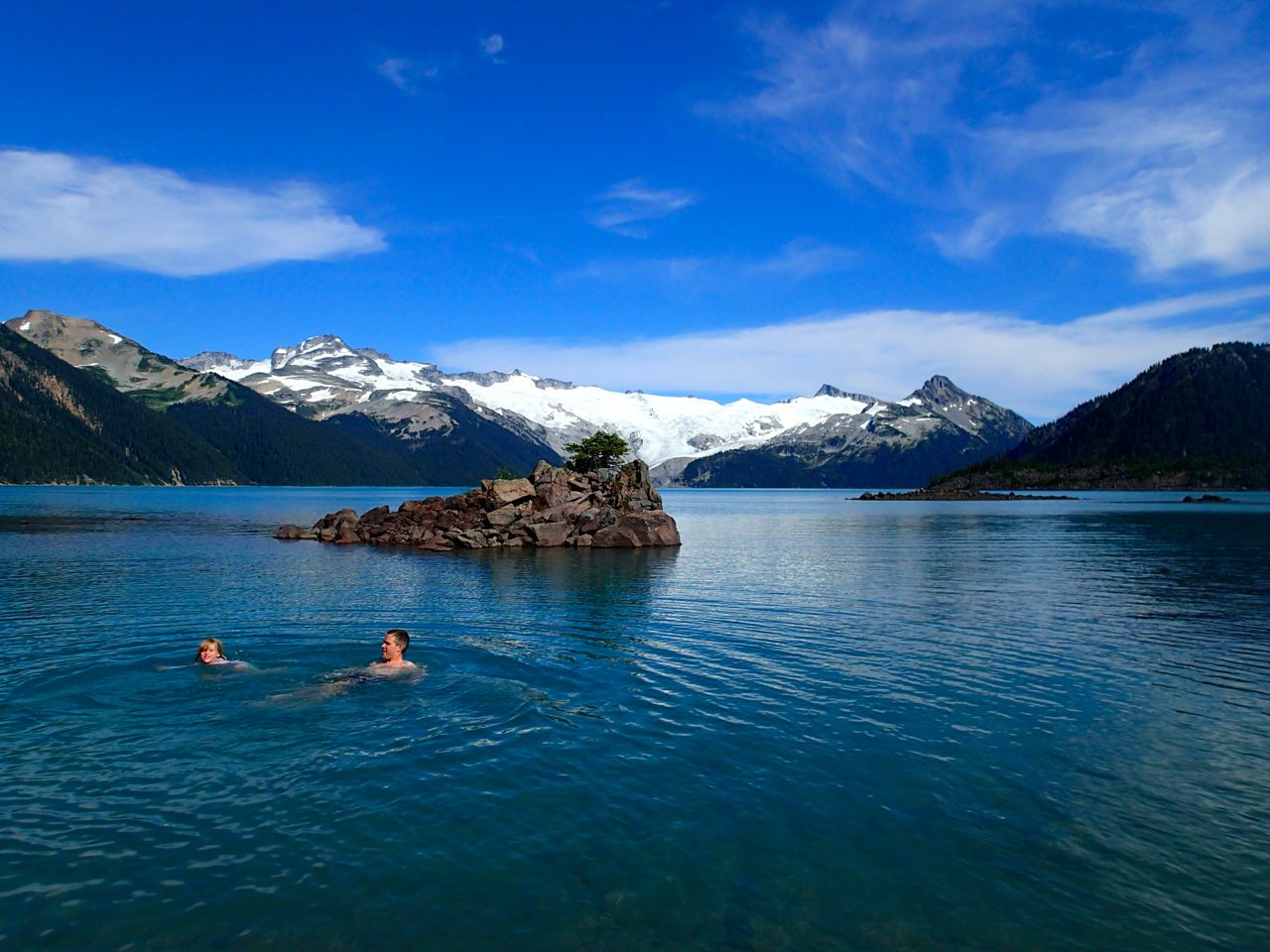 The best part of hiking in the mountains is the beautiful panoramic views, but often when the weekend rolls around the sun turns to cloud and drizzle and those panoramic views vanish.  Those are the days for forest hikes, but good forest hikes need a destination or a purpose.  This year I want to seek out more hidden waterfalls and find the big old growth trees.  They are hidden deep in the forest and they will give me motivation to hike on those not-so-nice days. 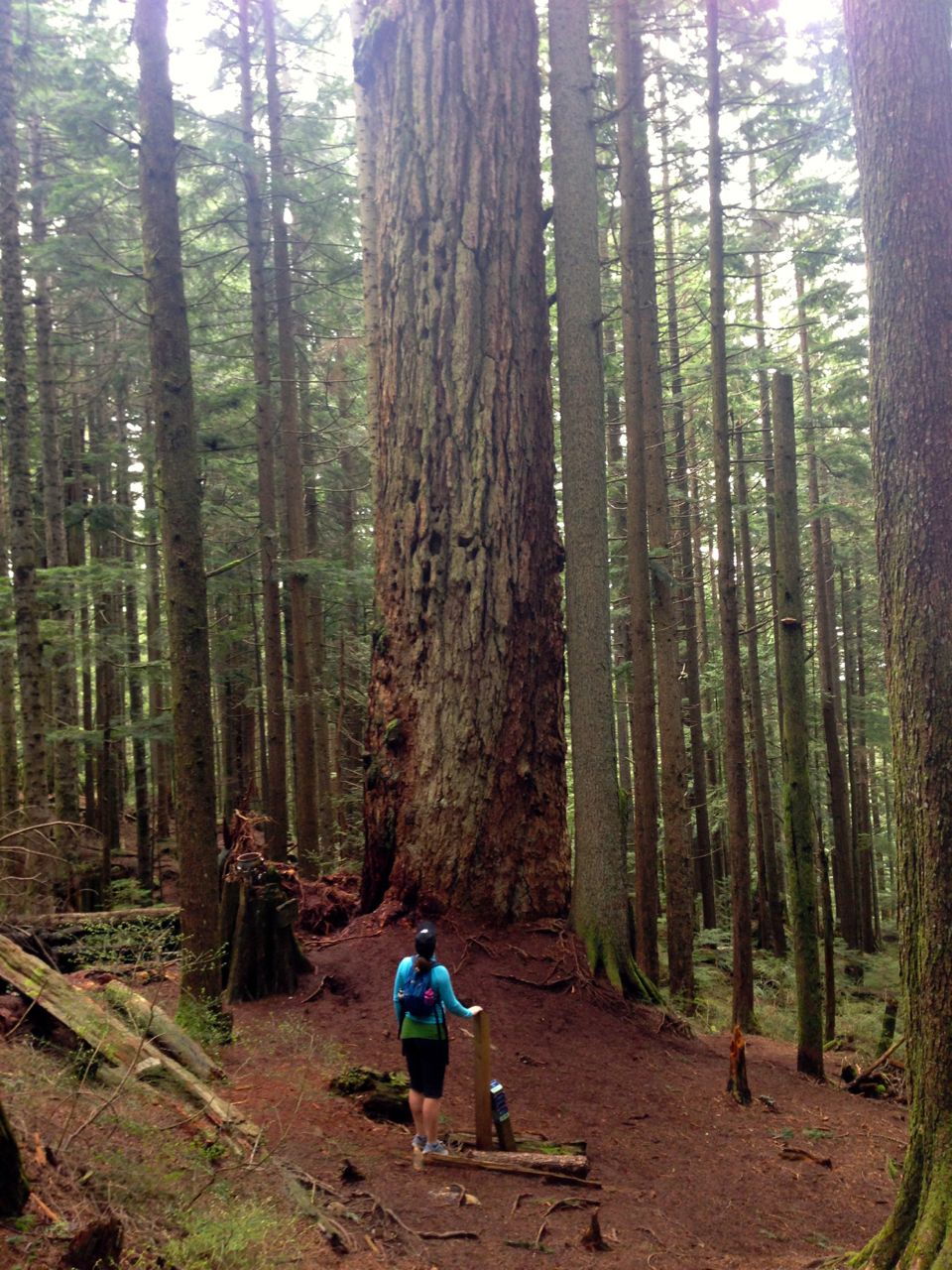 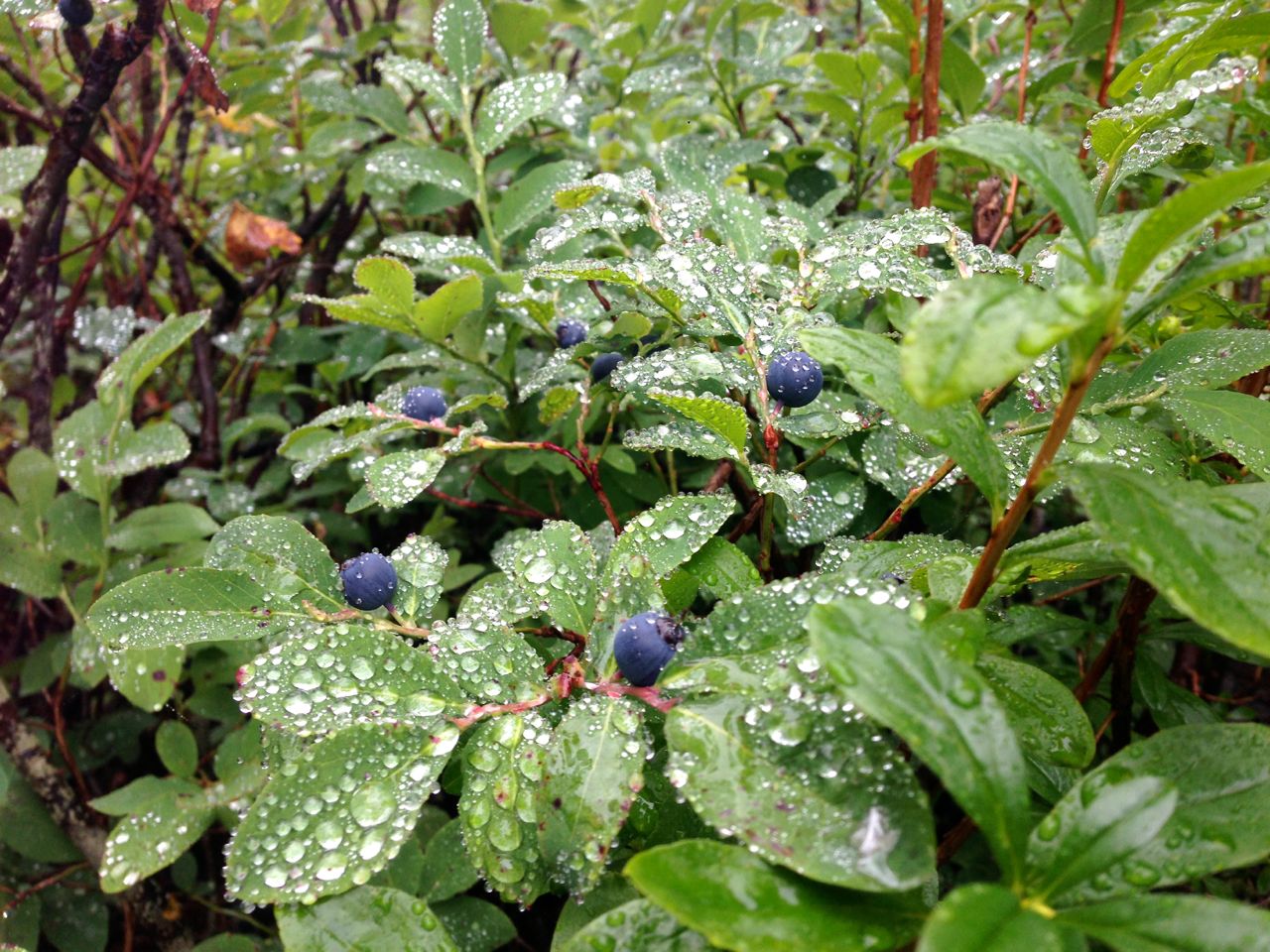 Wild blueberries on Hollyburn Mountain (Get in my mouth!)

Why mess with a good thing?  In 2015 I’ll keep exploring my local mountains, heading around BC and Washington on backpacking trips, biking to work, going on after work hikes, and spending quality time with my family and friends outdoors.  If it ain’t broke, don’t fix it. 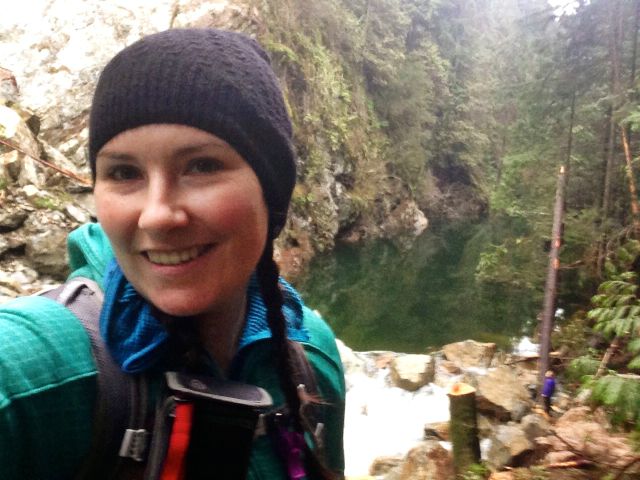 What are your plans for 2015?  Did you make New Year’s Resolutions?

Hiker, adventure traveller, Leave No Trace trainer and connoisseur of alpine meadows. My home is in Vancouver but my heart is in the mountains.